As we turn the corner from Thanksgiving, the Jewish community is celebrating Hanukkah and the Christian community prepares for Christmas. Just like there would be no New Testament without the Old Testament, without Hanukkah there would be no Christmas. Since the time of Genesis, God promised Israel a coming messiah through the seed of Abraham; even more specifically, through the tribe of Judah. That meant Israel had to be preserved in a way that this coming King could be born in Bethlehem as prophesied, and dedicated at God’s temple as prescribed in God’s Law.

The historical story of Hanukkah comes from the time after the Greek ruler Alexander the Great ruled the world. Around 164 BC, one of his 4 successors, Antiochus Epiphanes, ruled Israel and Greek culture fully saturated the world. Most Jewish people had assimilated into the culture but a small remnant from the tribe of Judah, the Macabee family, stood strong and remained faithful to God. When Antiochus Epiphanes erected a statue of Zeus in the Temple of the God of Israel, God performed a miracle victory through this tiny remnant of faithful followers. This small group of God’s people fought and defeated the Greek army, and reclaimed the Temple in Jerusalem. A re-dedication (Hanukkah means dedication in Hebrew) took place to cleanse the Temple. Traditionally, it is said that there was only one day’s worth of the special olive oil needed to light the menorah, but it miraculously burned for the 8 days needed to produce more oil.

So what does this have to do with the birth of the coming messiah? God’s plan was for Israel’s Messiah to be born through the tribe of Judah. The preservation and dedication of this faithful remnant was necessary so that the true Light of the world, Jesus (Yeshua in Hebrew), would be born only 165 years later in the town of Bethlehem. The rest, as they say, is history…

As believers in Jesus, we are now the place where God dwells, the living Temple where the Holy Spirit shines His Light through us. Let this be a season where we re-dedicate ourselves. 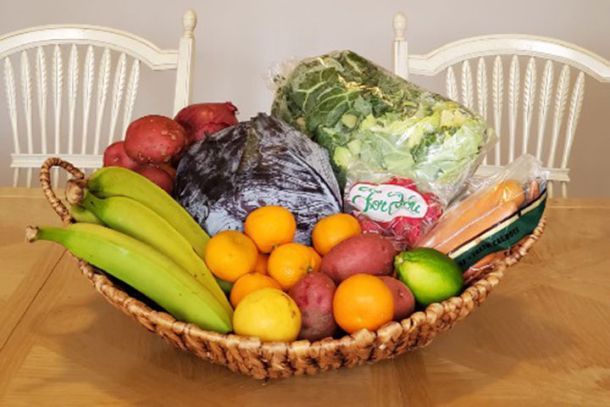 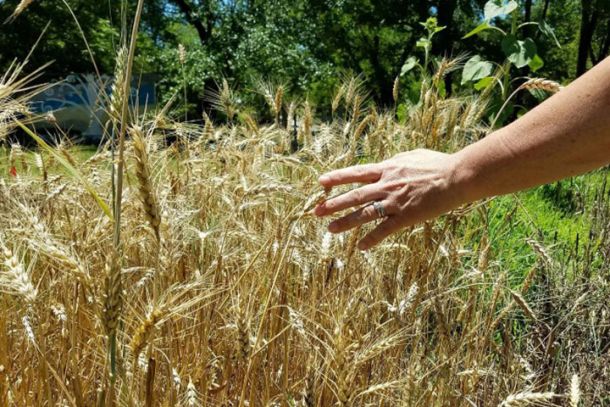 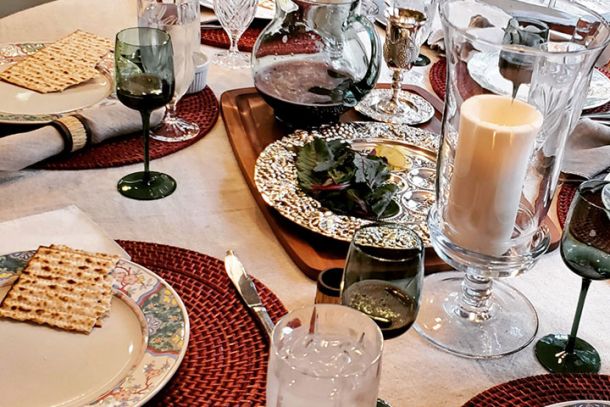 Passover 2020: Why is this night different from all other nights?