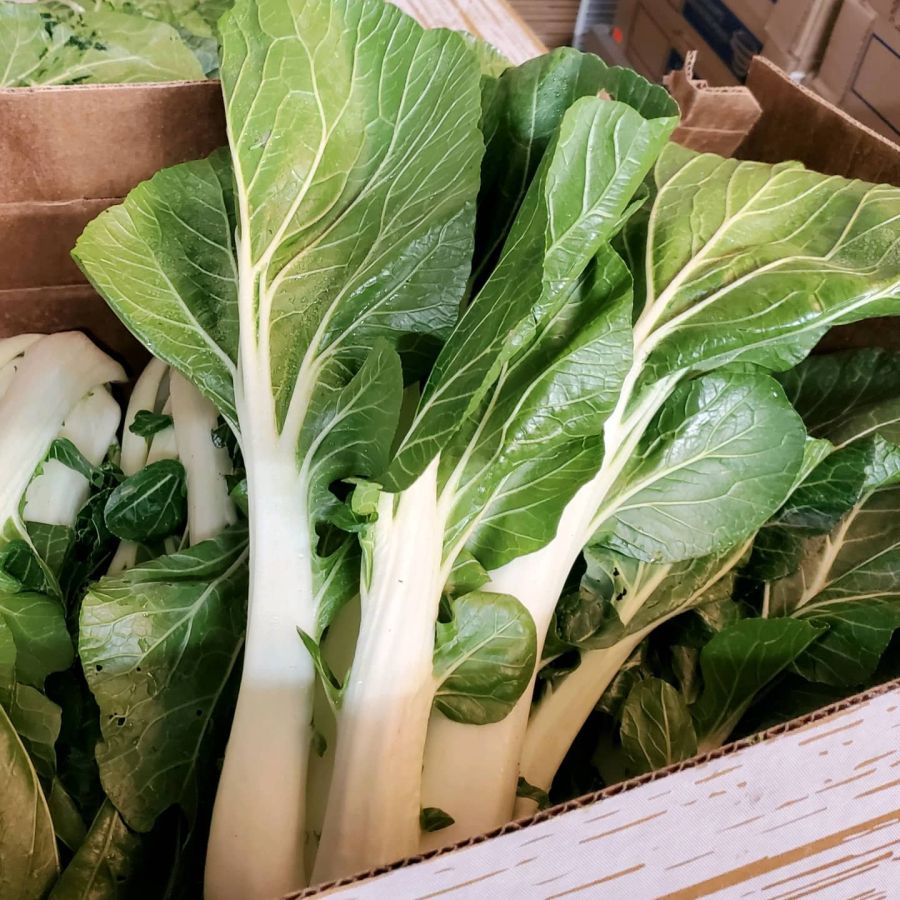 Ruth’s Gleanings is a food rescue and distribution service in Spartanburg, S.C. The program focuses on reclaiming excess fresh and healthy food, including produce, prepared meals, and perishable items that otherwise would be discarded. Once the food donations are secured, they are delivered to partner organizations that serve the impoverished and those who are considered food insecure.

By most estimates, up to 40% of food produced in the United States is wasted and thrown away in landfills.

At the same time 14% of the nation’s households are food insecure, which is 17.4 million households.

A recent survey* in Spartanburg, S.C. shows some startling statistics when compared with the national average. This survey was conducted in the city limits of Urban Spartanburg, what is considered a food desert where the population has low access to healthy, whole foods.

The average of food-insecure homes in Urban Spartanburg are as follows:

While food insecurity is high in the food deserts of Spartanburg, 52% are obese and 22% are overweight. This certainly indicates a lack of healthy, fresh food which causes nutritional poverty and insecurity!

Ruth’s Gleanings helps bridge this gap between food waste and nutritional insecurity. By rescuing healthy, perishable food that would otherwise be thrown away, this rescue program is set apart by addressing not just the hunger problem, but also the nutritional problem. Ruth’s Gleanings partners with and collaborates with other organizations that meet the needs of the hungry by redirecting this higher quality nutritional food into their systems to supplement what they are already doing. As we tap into this waste stream of 40% of the food produced, and channel it towards the 14% of households with food insecurity, we create a bridge to healthier families and communities. 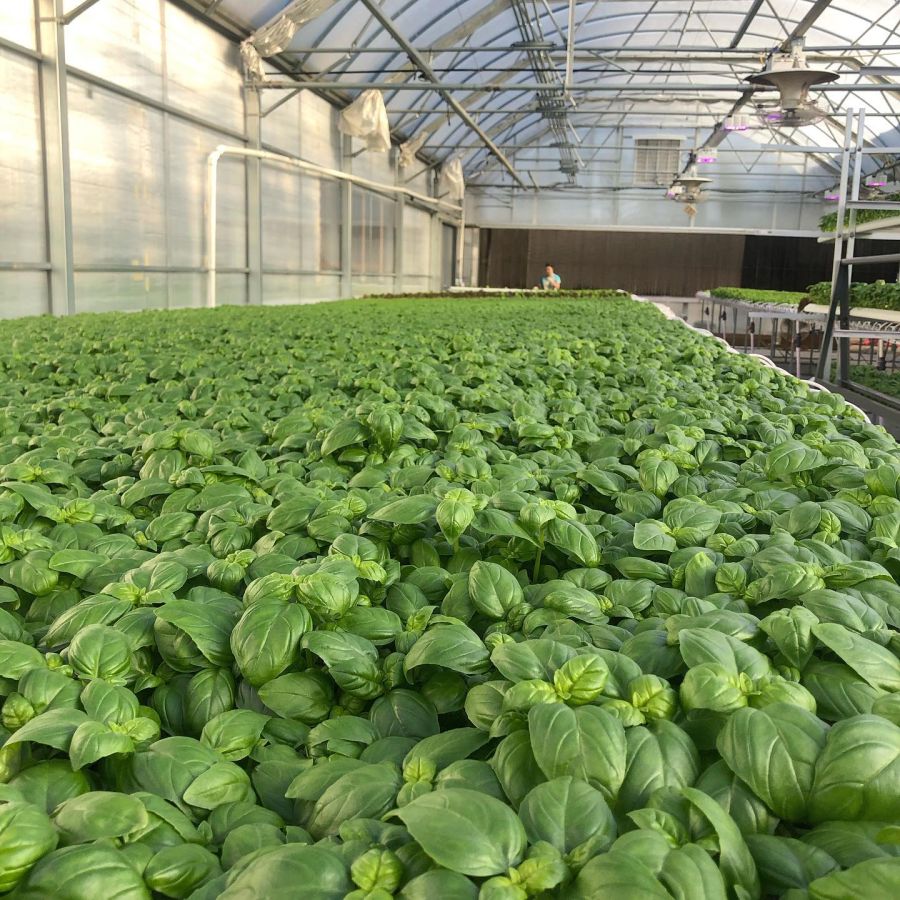 Ruth’s Gleanings partners with various organizations who serve those with needs in the community. By partnering with us, they receive healthy fruits and vegetables, whole foods, and prepared meals to compliment the food services they already provide. We provide these services at no cost to partner organizations.

Benefits for the partner: 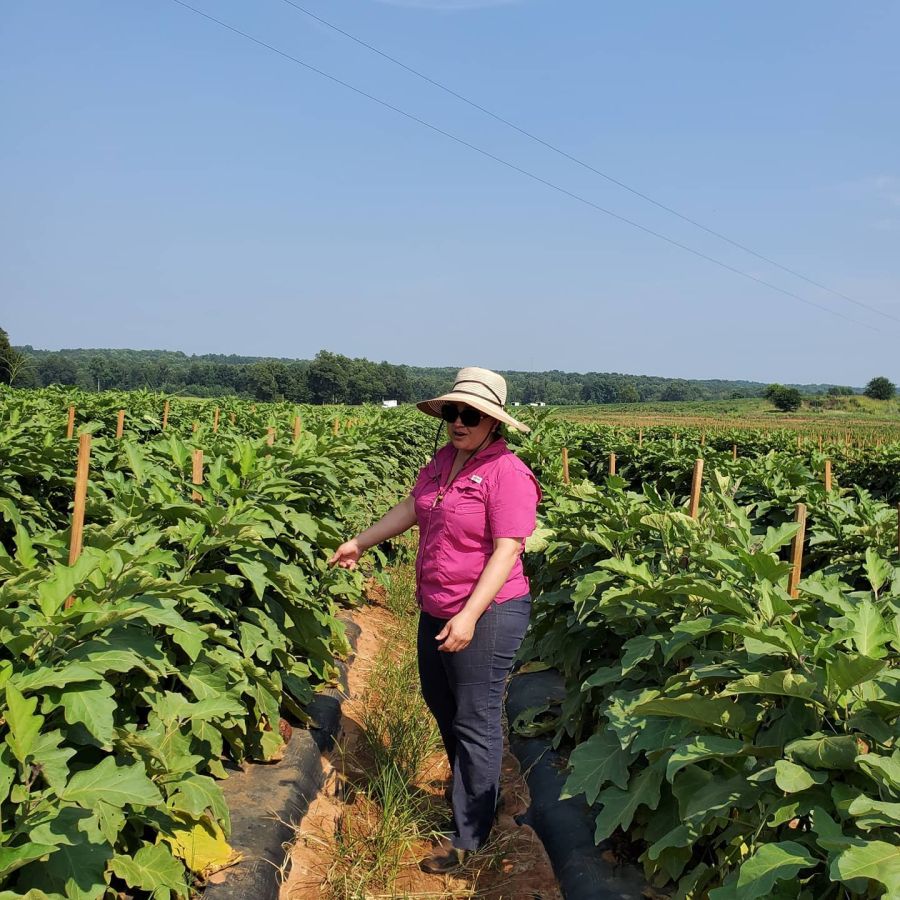 The food is gathered (gleaned) from a multitude of sources such as farms, farmer’s markets, community gardens, grocery stores, restaurants, hotels, banquet halls, corporate cafeterias, schools lunch providers, or any other food source that may have left-over perishable food that would go to waste. Ruth’s Gleanings will pick up the unused food as a service to the supplier.

It is then delivered to partners such as food banks, soup kitchens, food pantries, community centers, faith-based groups, shelters and any other benevolent groups who serve in food deserts or otherwise service those in need.

Benefits for the donor:

Bill Emerson Good Samaritan Act: Passed by Congress in 1996 removes all liability in regard to food donations from donors if they take necessary precautions to ensure the safety of the food.